The project “Development of New Technology of Tungsten-Containing Products of Improved Quality” has won the competition for grants supporting the cooperation of universities and enterprises to create high-tech industries. An industrial partner of the project is JSC “Zakamensk” (Buryatia, Russia), National Research Tomsk Polytechnic University provides scientific support. 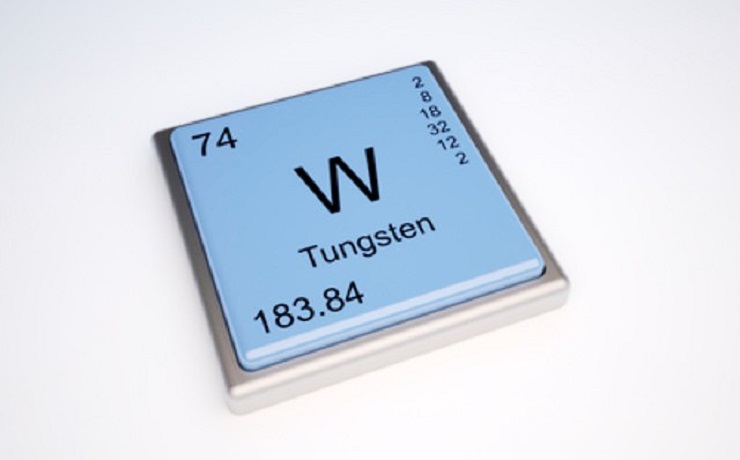 "As a result, one of Russia's largest tungsten producing companies will receive modern resource-efficient technologies for processing ore with high technical and economic parameters, - said head of the Department of Rare, Scattered and Radioactive Element Technology of the Institute for Physics and Technology of TPU Alexander Dyachenko. – The research work was ordered by an industrial partner who was willing to pay only really needed him results and then would implement them in his company. The relevance of the research work is primarily determined by the economic effect of a production.”

Tungsten – a base of solid and many heat-resisting alloys, part of tool steels. Tungsten and alloys are produced parts of aircraft engines, electronic devices, filaments. Due to the high density tungsten is used for counterweights, artillery shells, bullets and superhighspeed rotors of gyros to stabilize ballistic missiles. Electrodes made ??of tungsten are not melted and are used for welding non-ferrous metals, high-alloy steels, and other materials, providing a high strength weld. Tungsten wire is used for heaters and spirals for incandescents, tungsten-rhenium (thermocouple) wire - thermocouple that can be used to measure high temperatures.

The amount of subsidy allocated as a result of winning the competition, will be 160 million rubles. According to the competition (government resolution number 218) the participants of the project are two legal entities: a university, conducting a research, and a business partner, who financed it and then gets reimbursed for the research.

Russia ranks second in the world in reserves of tungsten and tungsten mining production, second only to China. However, if the Russian resource base (about 1.5 million tons of tungsten trioxide), only less than 1,5 of China, the domestic mining industry lags behind the production of China about 20 times, providing only about 4-5% of the world market, while the share of China exceeds 85%.